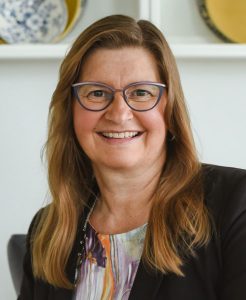 Lori Lacey is an executive coach and consultant and was recently named one of the Top 20 Executive Coaches in Edmonton.  She is passionate about working with leaders and their teams to create high performance results and specializes in leadership and team development. Through team coaching and retreat facilitation, she is able to help you increase your team’s effectiveness.

Lori has a Masters of Education Degree in adult education from the University of Toronto, and a Graduate Certificate in Executive Coaching (CEC) from Royal Roads University.  She holds a Canadian Certified Professional in Human Resources designation (CPHR), and a Professional Coach Certification (PCC) from the International Coach Federation.  She is a certified practitioner of a variety of professional development tools including the Leadership Circle Profile, and the Bar-On Emotional Quotient Inventory (EQ-i).  In conjunction with coaching, she uses a multitude of tools to bring out the very best in the clients and teams she works with.

Lori loves being part of the coaching profession and has held various roles on the board, including President, for the Edmonton Chapter of the International Coach Federation (2013 to 2016.)

She was born and raised in Winnipeg, MB and began her career in Adult Education in the Eastern Arctic.  After spending 18 years living and working in both the Nunavut and Yukon Territories, she moved to Alberta.  She has been a resident of St. Albert since 2003.

Lori is very passionate about continuous learning and development, and enjoys keeping abreast of best practices in leadership and team effectiveness. In her spare time, Lori enjoys reading, spin cycling, golf, and spending time with her family and friends. 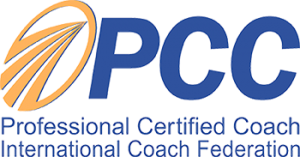